The Reading Scholars programme aims to give Year 12 students a real taste of life as a university undergraduate, and to provide practical support as participants begin their higher education application process. ArtLab presented an Art and Technology workshop for Reading Scholars to create an installation/performance which was recorded. 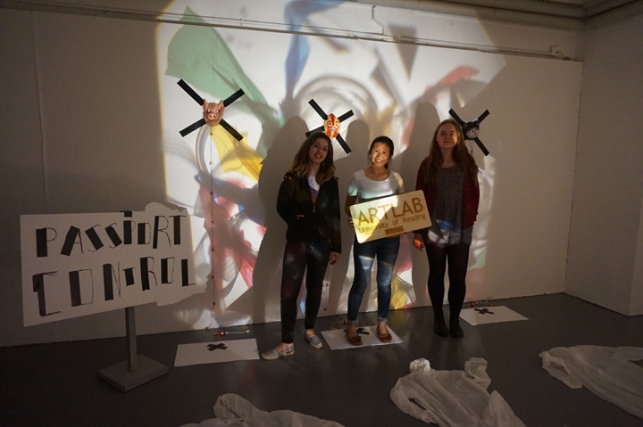 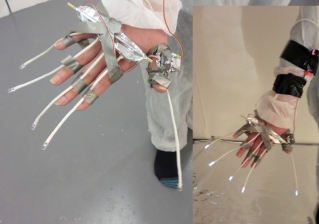 Through discussion and experimentation with technology and materials the scholars developed an artwork ideas based on books, films and artworks.
Including Aldous Huxley’s Brave New World published in 1932, David Lynch’s Erasure Head from 1973, The Way Things Go (German: Der Lauf der Dinge) is a 1987 art film by the Swiss artist duo Peter Fischli and David Weiss and Ridley Scotts Blade Runner from 1982
The current television series Humans on Channel 4 which explores the emotional impact of the blurring of the lines between humans and machines.