What would happen if the furniture of the classroom became the mechanism for telling a story?  Today’s children at Alfred Sutton Primary School revealed how a table can be transformed into a way of unifying a story between two very different interpretations of public spaces.  The six makers and co-researchers involved had the rest of their class, ArtLab team and their TA’s and teachers ducking and diving eager to follow a story that took place both on the table (in a spaceship which unfolded to reveal its littlebit-fired mechanized interior) and under the table (to the underworld home to the ‘the underworld sparklers’).

This creative use of space was just one of many performative stories which took place in Alfred Sutton’s classroom on the 19th June, as part of ArtLab’s summer workshops proposing new public artworks for Reading. 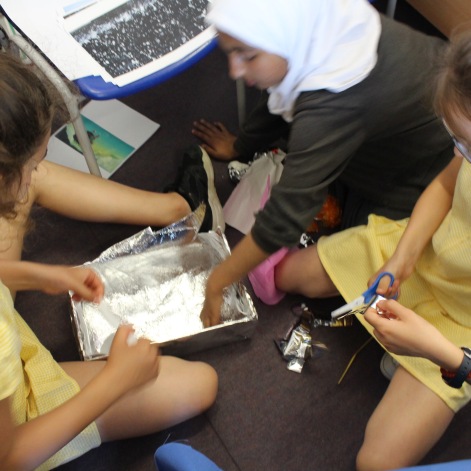 Above: The beginnings of stories and investigations into littlebits circuits

Others stories told of Justin Beiber meeting Donald Trump. Both dressed in capes made from emergency blankets theirs was a comic story full of giggles.  A case 3d printed artefacts generated dystopian dreams of the year 2018 (the year of nature) when all electronic things were destroyed. We saw a sample home from this time and heard about it tactile nature, how life in these homes was not easy; it was easy to get hurt in these homes and the home could be the most dangerous place on earth. The only surviving artefact was bookcase full of books; but what was inside?

A totem like structure made boxes offered stories of friendship and hope, while another group foresaw how 3d printing could heal the ear of an elephant lost to poachers. 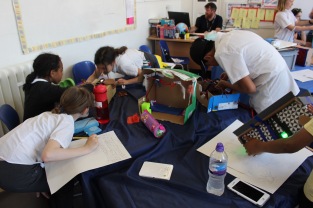 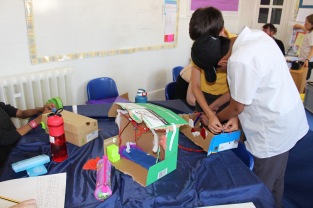 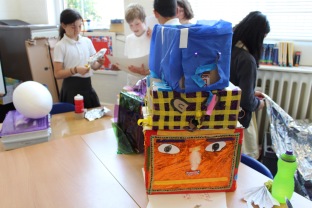 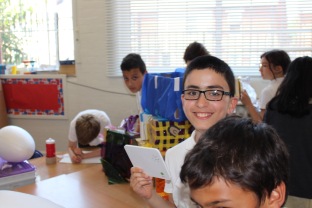 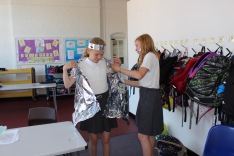 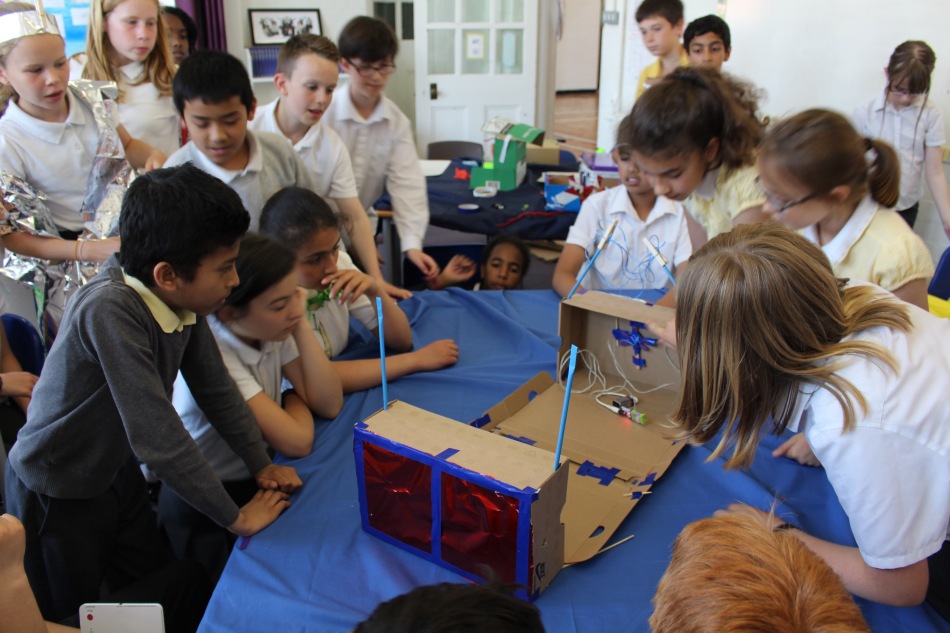 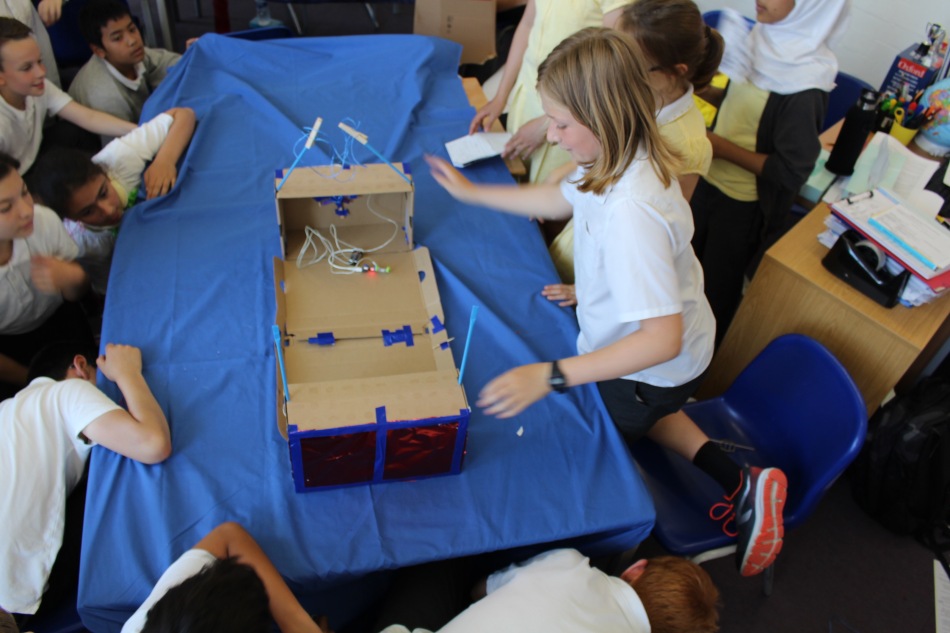 Above: Underworld sparklers captured as a 3d scan

Below: Box stories; watch the video to learn how the boxes were animated and how they came about! 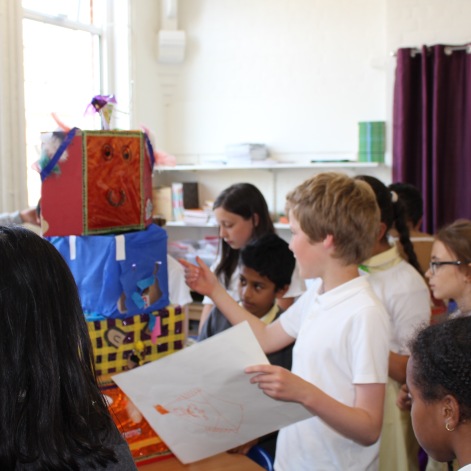 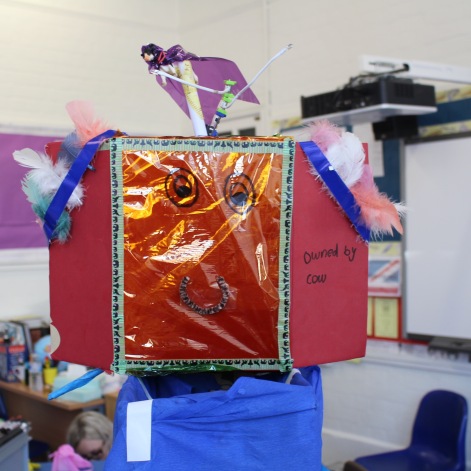 Below: the story of the year of nature and a take a peak at a fragment captured in a box; an electronic volcano. 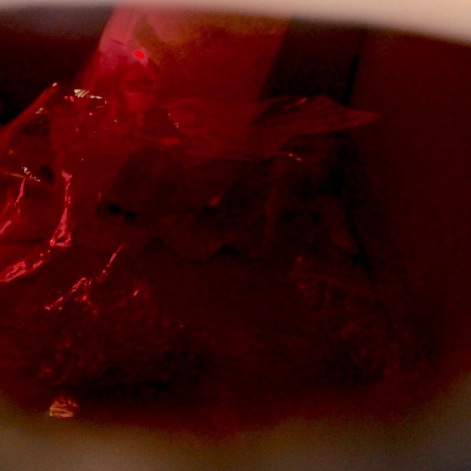 Above and below: Elephant ear stories