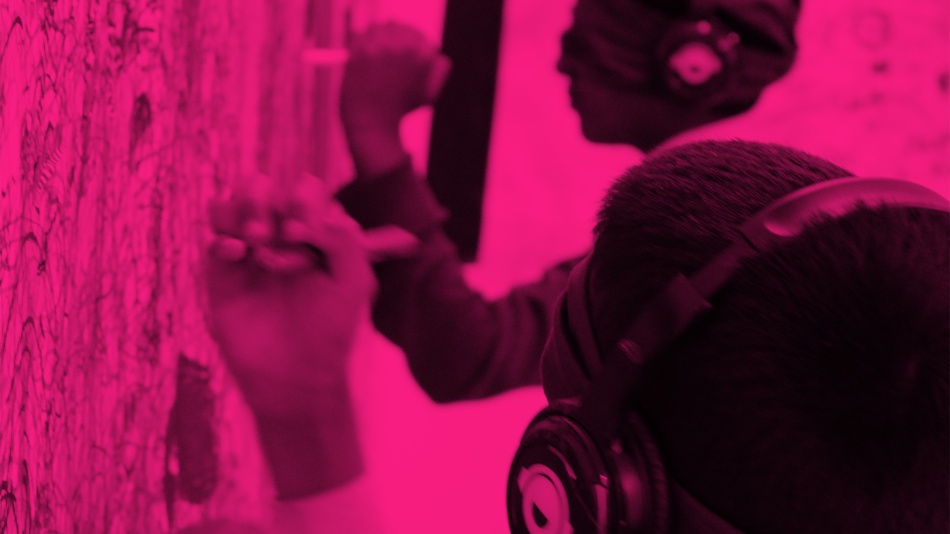 This years summer school workshops built on the successes of workshops developed for the Tate exchange project with Listen and Draw, The Selfie Sphere and Making Moves. We were able to use the Tate workshops to further explore sound, AR technologies and sculpture as well as the nature of ‘self’ and identity with the selfie sphere. Each class was split into 3 groups and rotated through the course of the day to each workshop. This greatly improved the satisfaction of pupils on previous years feedback allowing all pupils much more time and space to engage with the workshops.

The summer schools workshops provided a unique opportunity for our local WP schools to work away from their usual classrooms. In speaking to the teachers during the lunch breaks it was very evident that a change of environment really helped to break up the usual learning dynamics of the classes through situating the day of workshops at RSA instead of there usual school classrooms. Pupils were more engaged as a consequence and felt that they could explore and express themselves more freely. Most importantly for the re-worked Making Moves workshop, 13% of pupils felt that they had learnt something about Augmented Reality (AR). However 11% of pupils wanted to explore more of Virtual Reality (VR) technologies which greatly helps us direct next years workshops to further integrate these technologies.

Our school pupils were able to gain a better understanding of higher education and how an art or creative based degree can enhance and provide them with the framework to be a dynamic and creative individual. 9/10 pupils were interested in joint degrees and 7/10 pupils found out that creative pathways offered lot of options. We were able to highlight the ethos of public institutions like the Tate gallery in outlining that art is available for everyone and a university education is available to everyone. At the end of the day 88% of pupils were able to positively say that their experience at RSA with ArtLab made them think differently about art. 85% of our pupils aspire to go to university with only 15% unsure who may take on alternative education paths such as apprenticeships. 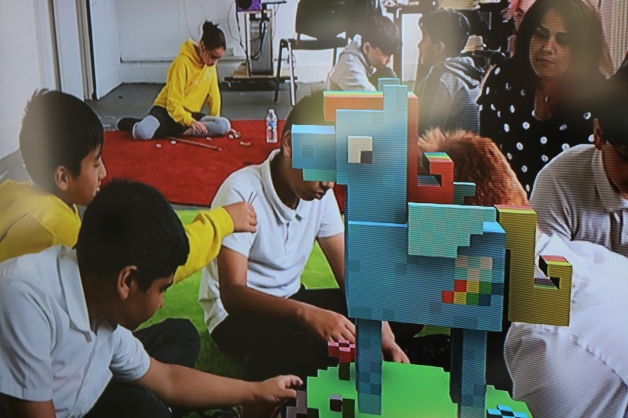 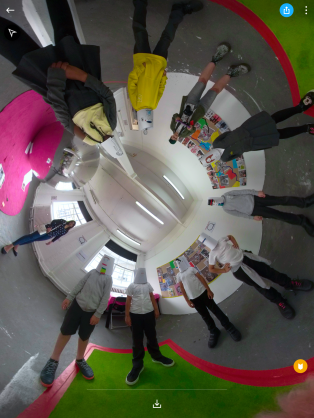 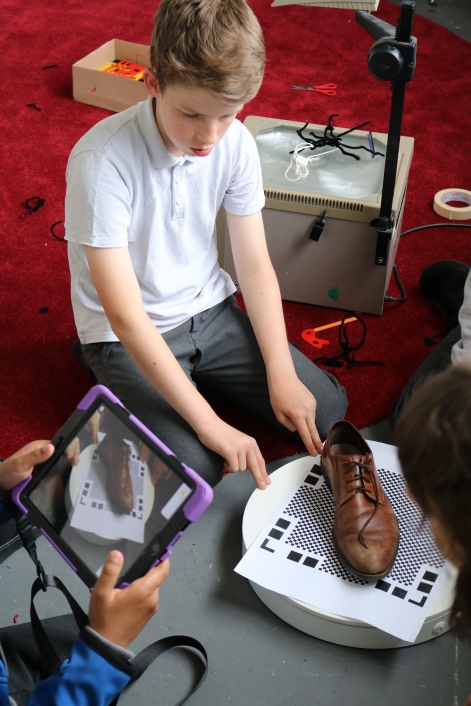 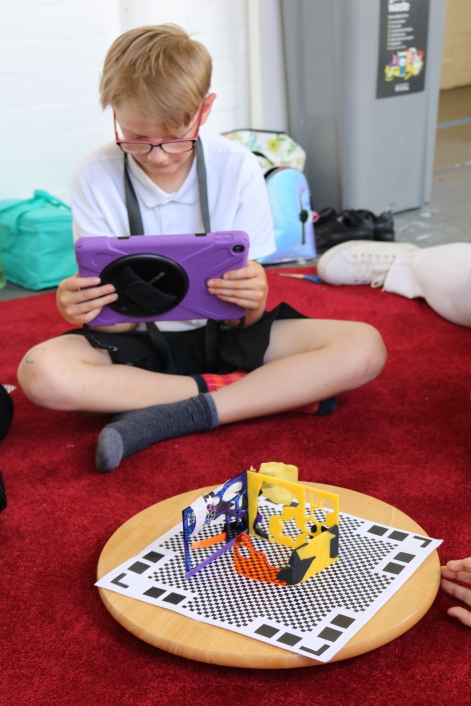 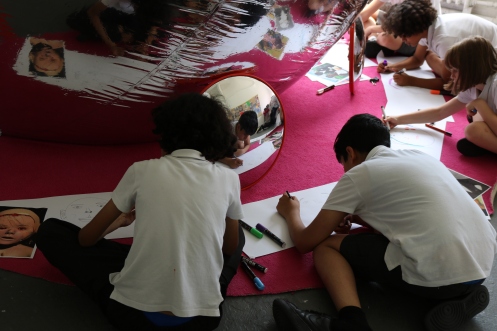 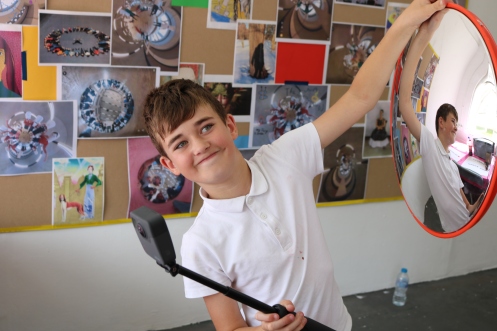 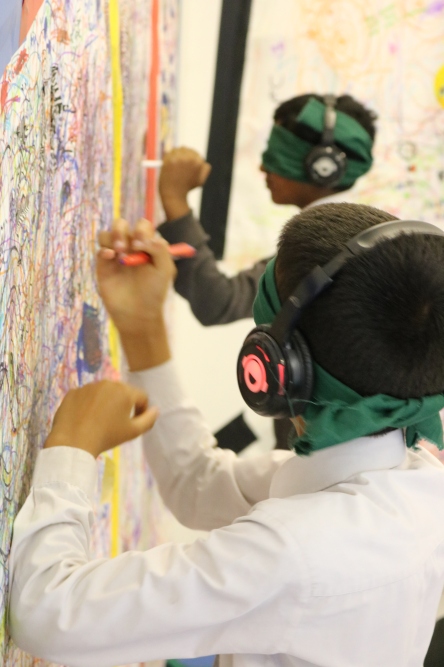